The city of Qum is a city rich in history, about 100 km from the capital Tehran, in ancient times no rugs were produced in Qum, in fact there are no ancient Qum rugs, the production and weaving of Qum rugs began in the first half of the 1900s, but those produced in the last 60 -70 years are certainly among the best Persian rugs, the tradition of the ancient Kashan, Isfahan and Tehran rugs have been handed down, which over time at the beginning of the twentieth century stopped weaving rugs and their knotting school was is transferred to Qum and its surroundings, made with fine wools, kurk wools, fine and warp cotton wefts with two cotton passages of blue or gray color, asymmetrical knot processing with a density that varies from 160,000 to 1,000,000 knots per square meter for silk specimens, bright colors in beige and blue red tones, very decorative sometimes even with hunting representations with animals, but the highlight of the Qum production is the Qum Seta carpet which is entirely knotted with 100% pure silk, in fact weft, warp and fleece are all in pure silk, with a density of knots that exceeds one million knots per square meter, they are shaved and compact rugs with unique designs, it is the prized carpet par excellence, very beautiful with bright colors and very bright, the best carpets for investment, signed by the most important Persian master weavers.

Relevance Name, A to Z Name, Z to A Price, low to high Price, high to low 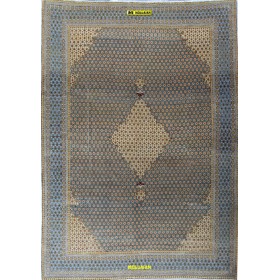 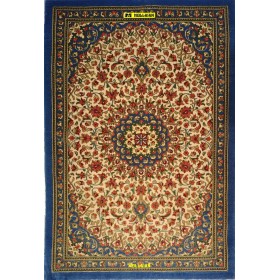 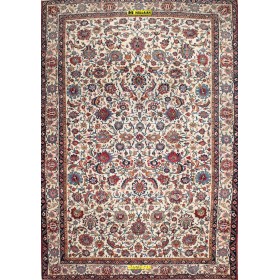 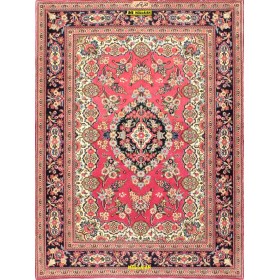 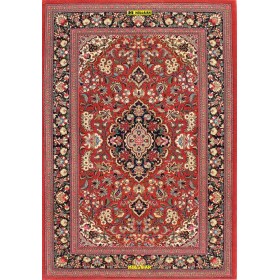 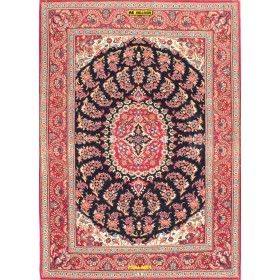 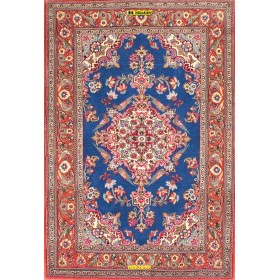 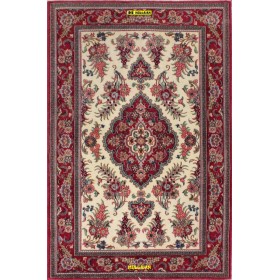 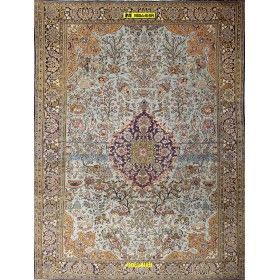 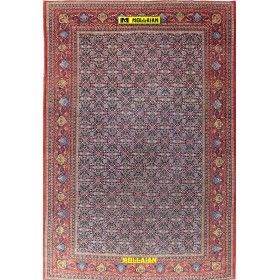 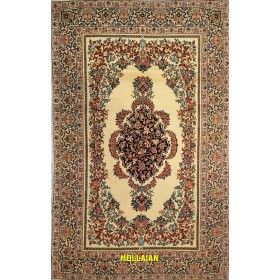